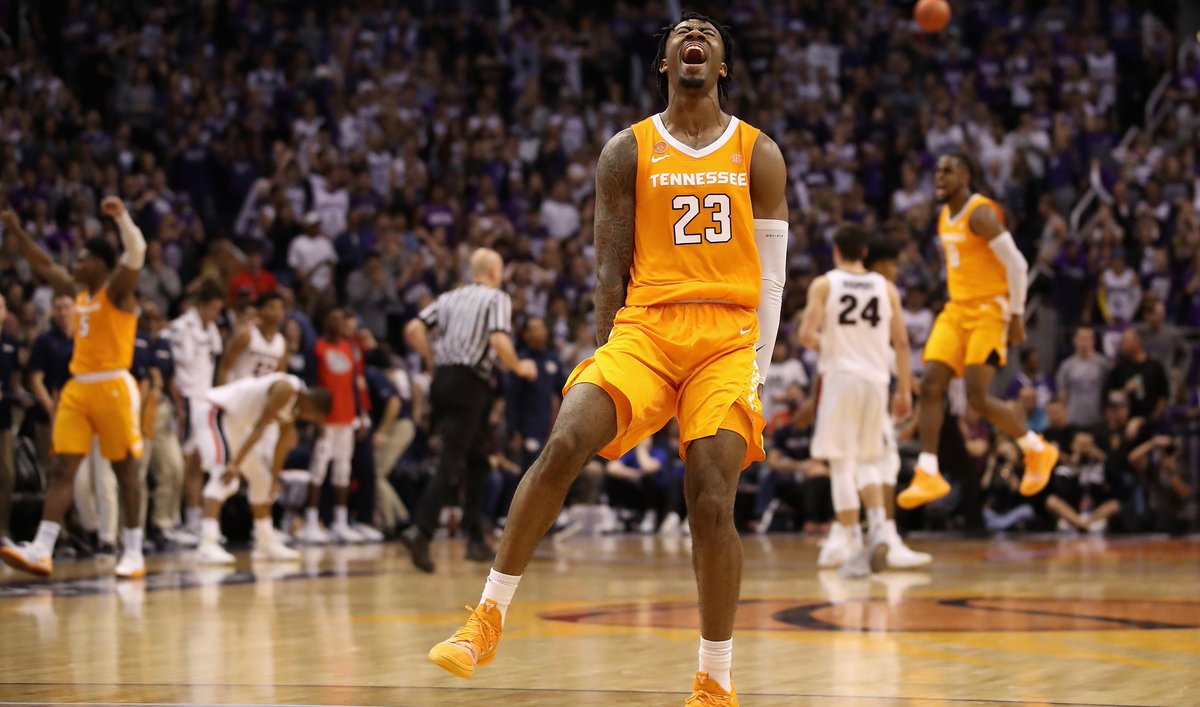 As the buzzer sounded in Memorial Gymnasium there was a massive sound of heartbreak throughout the arena. However, it was not tense because the game was a nail-biter, the game was already out of hand as the Vols led by 21-points. Vanderbilt fans were actually upset because for the first time in 1,081 games, the team did not make a 3-pointer. Vanderbilt was one of three teams to never fail to make a 3-pointer in a game since the invention of the 3-point line in 1986, but tonight that streak came to a hilarious end.

In other news, the Vols blew the Commodores out by a score of 66-45 in a game that was dominated by Jordan Bowden, who seems to have finally overcome his slump with 21-points, and Yves Pons, who had 12-points including two monumental slam dunks. John Fulkerson was also a key player in tonight’s match-up racking up 12-points and 8 rebounds.

Another very impressive aspect of the game for Tennessee was the team’s defense, which held Vanderbilt to a mere 45-points, the fewest since the team’s victory over the Auburn Tigers in 2016. Yves Pons and Jalen Johnson stepped up with massive blocked shots in big moments of the game and the Vols defense impressed everyone all night long. If the Volunteers continue to play this tight of defense, they might even be able to recover enough to be a high seed in the SEC Tournament.

However, one concern for the Vols this season is simply the inconsistency they have shown thus far. Tonight Tennessee played great defense for 40 minutes and the offense exploded in the 2nd half, however, just a few days prior they were torched by Georgia in a game that was never close. While tonight is a major step in the right direction for the future of Tennessee Basketball, the Vols have to continue to play to their capabilities every night, not just once in a blue moon. The key for Tennessee to achieve this is clear, whenever Jordan Bowden plays to his potential Tennessee seems to always succeed, while when he struggles they always seem to fail. Jordan Bowden is one of the only seniors on this team, he has to play well in order for them to succeed.

The Vols’ next match-up will be against Kermit Davis and the Ole Miss Rebels (9-7) on January 21, at 9:00ET. You can catch that game on the SEC Network if you’re not able to make it into Thompson-Boling Arena. 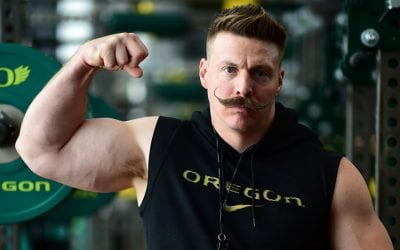 Who Will Tennessee Hire to Replace Craig Fitzgerald 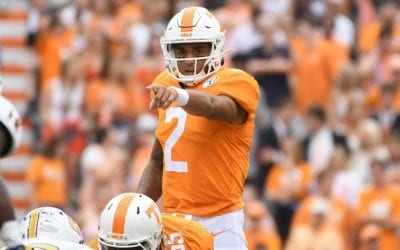 An in-depth deep dive of where we stand a few days before the beginning of spring practice. 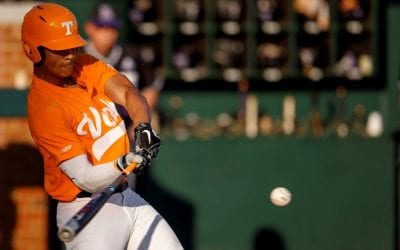 Tennessee improved to 10-0 this season with a 7-1 victory over George Washington University on Friday afternoon. 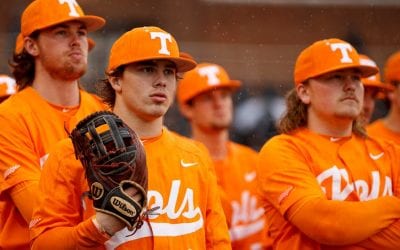 The University of Tennessee’s baseball team remained undefeated on Sunday…